Can You Play Baseball after SLAP Repair?

There is a lot of variation in the rate of return to play after SLAP repair. Tears of the superior labrum or superior labrum anterior to posterior (SLAP) are common in overhead athletes and can occur after trauma (falls or traction injuries). In overhead athletes, tears are thought to occur from the “peelback” mechanism where the superior labrum undergoes stress when the arm is placed in the throwing position or maximal abduction and external rotation. While the injuries are common, the solutions for this condition remain difficult.In the May 2014 issue of The American Journal of Sports Medicine a study out of Houston reported on return to play after SLAP tears in 68 professional baseball players (See Article). Among 21 pitchers treated non-operatively, return to play was only 40% and only 22% returned to their pre-injury level. Among 27 patients who underwent arthroscopic treatment of the tear, return to play was 48%, but only 7% return to pre-injury level. For non-pitchers the return to play was 39% with non-operative treatment and 85% with arthroscopic. The authors concluded that return to play was lower for pitchers compared to position players and they encouraged attempts at non-operative treatment.The rate of return to play after SLAP repair is variable. Some authors have reported return to play rates of over 90% while others have reported rates similar to the study above. At this point the ideal surgical treatment of SLAP tears remains to be defined. Interestingly, several patients in the study had only a debridement (“clean up”) of the tear whereas others had a repair. The distinction was not made clearly in the study so it is difficult to draw conclusions about this. Beyond this method of repair and even the definition of a SLAP tear at arthroscopy is controversial. What is clear from the above study is that many patients can return to play without surgery and for those that require surgery, the odds of return to play are higher for position players than for pitchers. 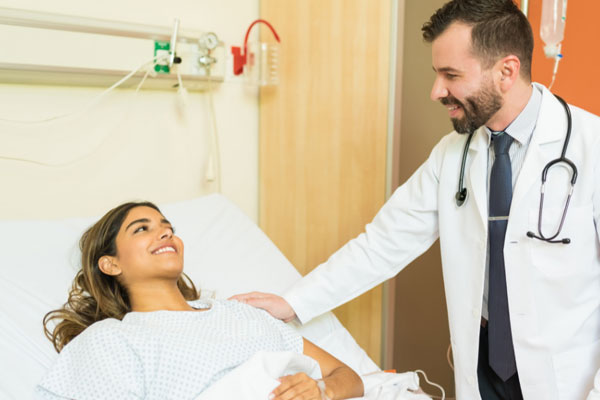 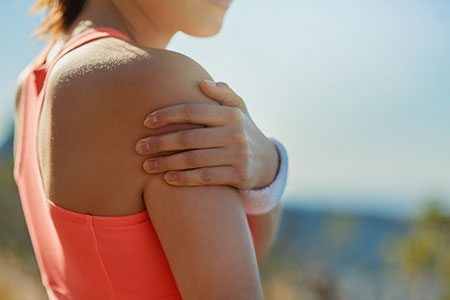 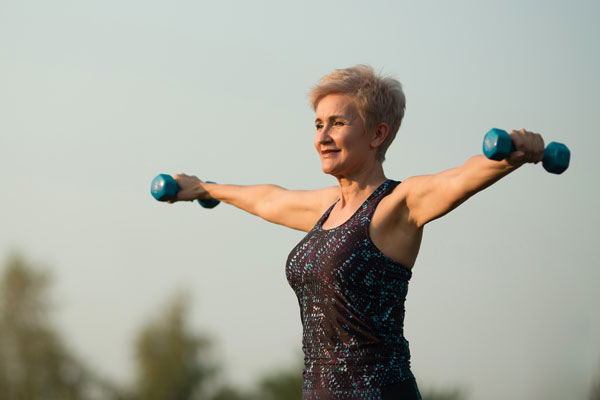